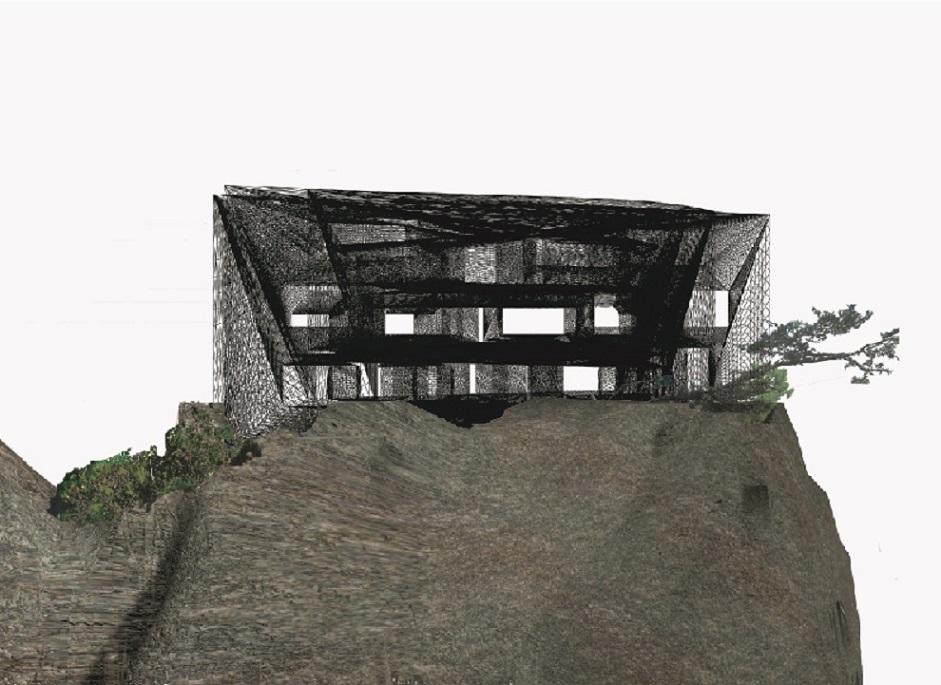 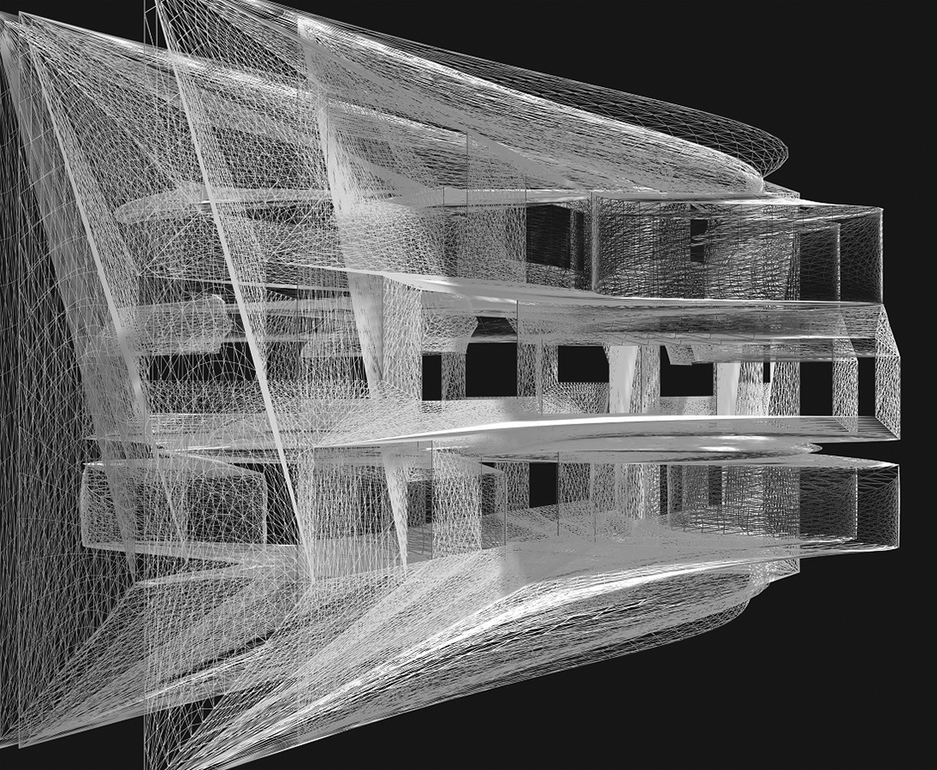 Casa Malaparte is one of the twentieth century's strangest architectural projects. Its starkness and physical remoteness have incited intense curiosity. Images of it abound. My response to the site emphasizes its "virtuality" by proposing a kind of museum, but one rooted in digital technologies. I will replace Casa Malaparte with a center dedicated to the preservation and dissemination of "world" music and dance, broadly defined as disciplines that have oral, as opposed to notated traditions. My client is the Chinese Writer's Union, to whom Curzio Malaparte bequeathed Casa Malaparte in 1957, "in order to strengthen relations between East and West". His heirs successfully contested this gift. (Italy didn't recognize China as a political entity.)

The ubiquity of such expressions as “western”, "non-western", and "world" suggests that identity and negation are two sides of the same coin. The new center comprises housing and performing spaces for visiting "world" and "western" artists, as well as technology to create a vast digital archive of traditional practices that are in danger of vanishing. The shape of the new data-membrane building envelope is determined in part by "mapping" the distribution of Goethe Institutes throughout the world. I have investigated the potential of the fugitive nature of perception, specifically optical correction and "double" vision or strereography, as a generator of form and symbol of cultural pluralism. 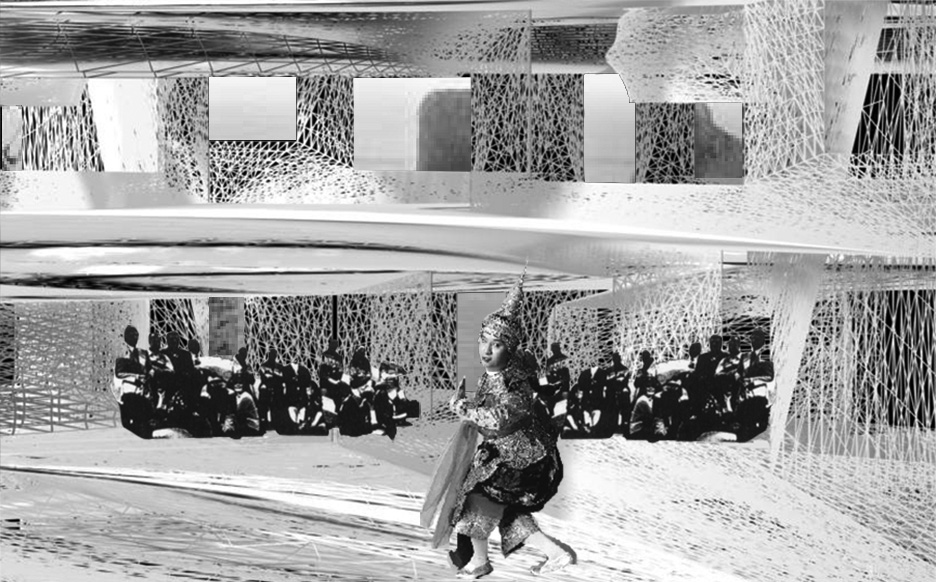